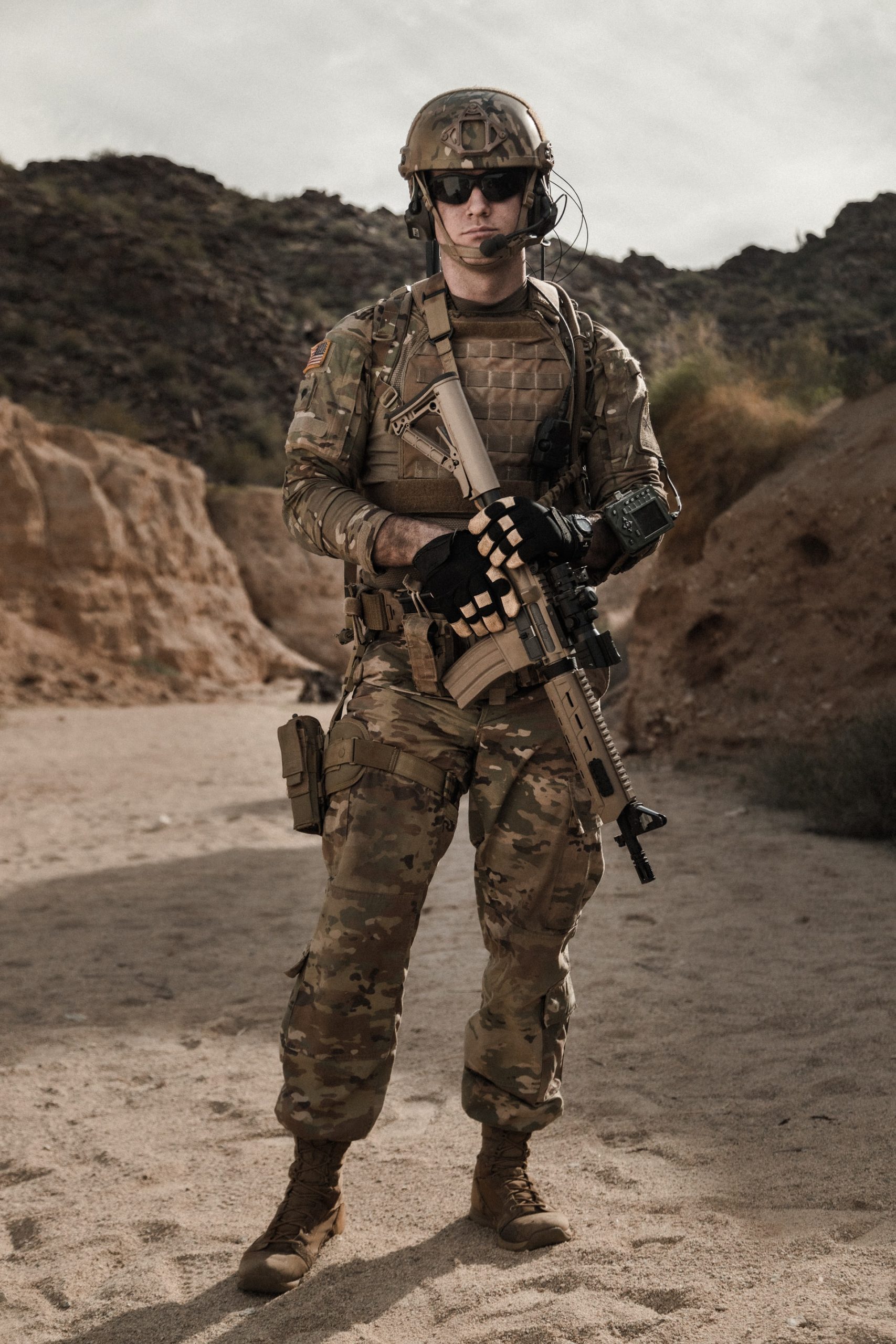 Government standards mainly set ballistic requirements for body armor. Body armor is one of the most reliable and adequate personal protective equipment. Body armors are classified into levels according to the way they provide protection. Modern body armors reliably protect the body from severe damage. To choose the proper body armor, you need to understand its technical characteristics. First, you need to understand that body armor can be conditionally divided into civilian and police. Also, the military uses body armor with the highest degree of protection (the so-called assault body armor – the IV protection class). Law enforcement officers often use the III class. Besides, having studied the technical characteristics, it can be understood that hidden wearing ammunition has a lower degree of protection than external wearing body armor. But there are several cases when the ammunition needs to be hidden, for example, for personal security or the safety of dignitaries. Mostly these are models of hidden wearing. In the design of these models, ultra molecular polyethylene is often used to manufacture ballistic bags, which makes it possible to reduce the weight of the product without losing its protective properties. The bags are removable in almost all modern models. It is crucial to consider the expected duration of wearing the body armor. This fact is also essential for choosing ammunition. For example, civilian models can be used for very long-wearing. While, the military with the highest degree of protection – can be used very limited wearing time without affecting the user’s well-being. It is vital to maintain the balance between human security and mobility.

For each equipment category, specific requirements are imposed on reflecting certain types of bullets and weapons. Body armors from the I to the III level are the lightest by weight and comfortable in using. It is an excellent fit in situations where it is desirable to hide wearing body armor. The 1 level of body armors are lightweight and comfortable, do not interfere user’s mobility. The I class of body armors protects against the 22 caliber bullet from a long-barreled rifle; against lead bullets with a modified tip and weigh up to 0.09 oz. The impact speed should not exceed 1049 ft/s. Besides, the I level of body armors protects against bullets in a metal shell weighing up to 0.2 oz and a speed of up to 1023 ft/s.

Modern body armors of the III class have a relatively acceptable weight. Since modern alloys of armor, steel is used. Also, design developments allow to make them more comfortable, not hindering movement. At the same time, the body armors of the III class weigh about 22 lb. Armor thickness is 0.22 (in). It can protect against pistol bullets, grenade fragments, and Kalashnikov assault rifle bullets. Hunting bullets of 12 calibers. Body armors of the III level of protection – protects a rifle. Bullet – 0.3 (in), blunt-pointed, with a metal sheath. The mass of the bullet is 0.33 oz, the impact velocity is 2749 ft/s.

The IV level of body armors is equipped with 9.8 x 11.8 (in) plates, additional Kevlar plates, neck and groin protection. Such models have anti-rebound protection, and a further damper is often used. Often, body armor is equipped with special pockets for weapons. The IV level can protect from an armor-piercing rifle—an armor-piercing 30 caliber bullet weighing 0.38 oz. The minimum impact velocity is 2851ft/s. All subsequent classes of the protection also include the safety of the previous levels.

The variety of body armor classes is explained by the necessity to provide maximum protection to a person using protective ammunition. Nowadays, there is too much variety of weapons that body armor must protect against. Since the price of incorrectly selected ammunition can be very high. At the same time, load and mobility should be ensured adequate to the situation. The high degree of protection significantly increases the weight of the ammunition. As a result, it often constrains movement and dramatically slows down the speed of a person’s campaign, which can disservice and turn the user into a clumsy target. Therefore, it is necessary to provide maximum protection with minimum load. To calculate all these nuances, detailed technical characteristics are needed, compiled in the classification.