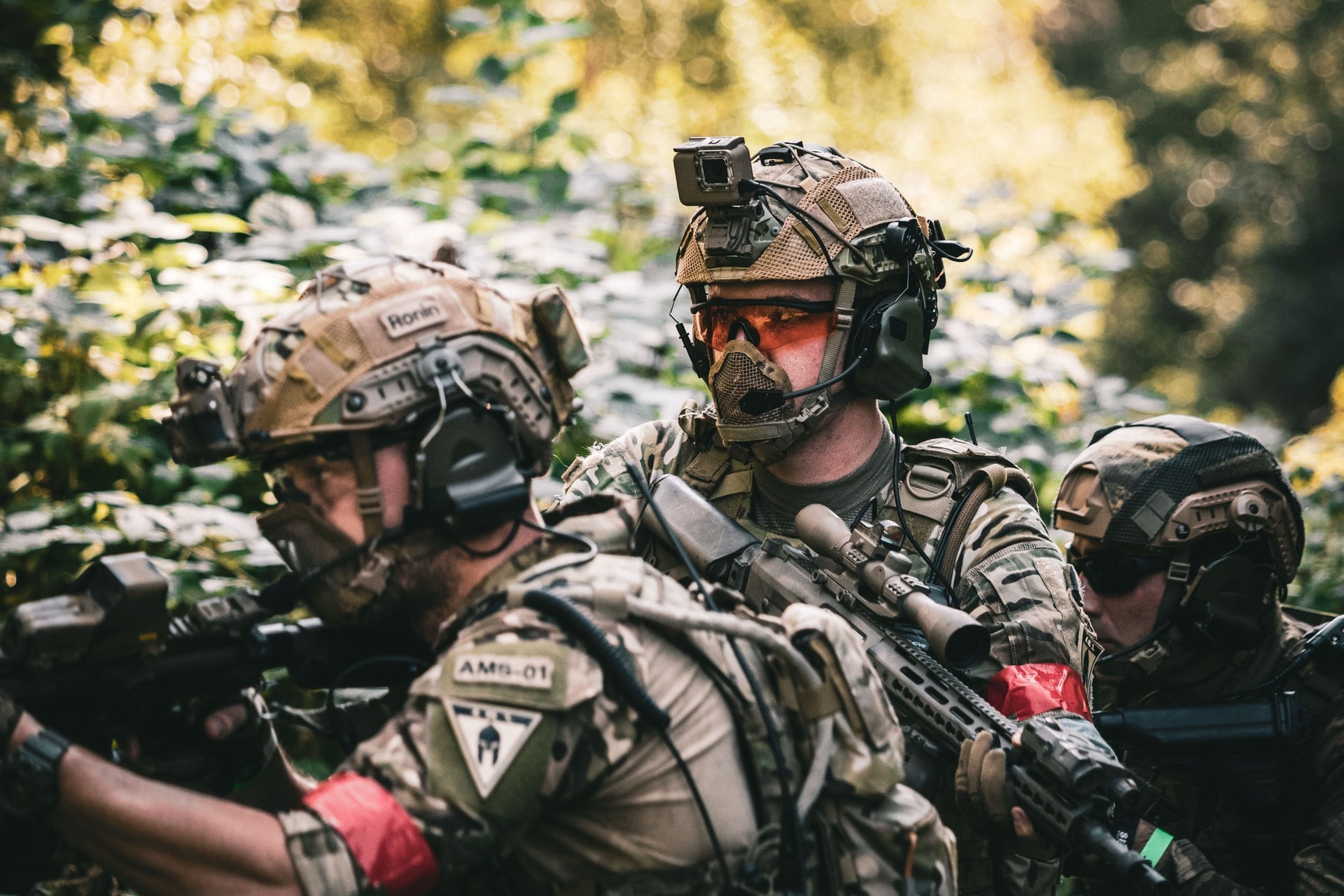 October 7, 2021adminLeave a Comment on When is it illegal to own a bulletproof vest?

It is difficult to overestimate the use of body armor. This is an intelligent and tactically thought-out step to increase your chances of survival.

In the modern world, one of the most pressing problems is the illegal arms trade. Criminality and terrorism are flourishing in the world. Illicit arms trafficking stimulates the types of, especially grave crimes. For this reason, body armor is becoming more and more popular. They are worn by the military, police, journalists, cash collectors, people in business, convenience store sellers, paramedics, and volunteers. The effectiveness of body armor is undeniable.

In especially criminogenic zones, body armor is just necessary for a person to survive. But on the other hand, criminals also use this remedy. When exactly is it illegal to own a bulletproof vest?

Federal Law 18 USCA Section 931 states that bulletproof vests are prohibited from wearing by anyone convicted of a felony. Violation will result in imprisonment for up to three years. This law was repeatedly tried to challenge, but all attempts were unsuccessful.

Felony – in the criminal law of the United States and Great Britain, a category of serious crimes, according to the degree of danger, is located between high treason and misdemeanor. Some US states have laws that stipulate when exactly it is illegal to own a bulletproof vest. For example, Article 46.041 of the Texas Criminal Code states that it is unlawful to possess a bulletproof vest convicted of a felony.

In some states, 2-3 years can be added to the term for the primary crime because the offender used a bulletproof vest during the crime, and they can also deprive the accused of the right to parole.

Does a ban on body armor make sense? The answer is ambiguous. Let’s look at the overall criminality and government regulation of arms trafficking in the United States.

Weapons bring a high income, and therefore the arms trade is in great demand among criminals and thus creates a threat to the security of all humanity.

The second amendment to the Constitution guarantees the right of US citizens to possess and carry weapons. Still, the rules for individuals’ sale, possession, and use of firearms are governed by federal laws.

In 1984, the Law “On the Fight against Armed Criminals” increased the punishment from 10 to 15 years in prison for using firearms while committing crimes, as well as their smuggling.

In 1986, several weapons laws were passed at once. The Law “On Armor-Piercing Ammunition” banned their production, import, and sale to citizens. The Law “On the Protection of Law Enforcement Officers” prohibited producing and importing ammunition capable of piercing body armor. The Law “On the Protection of Owners of Weapons” introduced a ban on the private possession of hand-held automatic weapons. The Arms Control Law prohibited selling it to convicts of certain crimes, drug addicts, mentally ill people, illegal migrants, and some other categories. The purchase of long-barreled non-automatic weapons is allowed from the age of 18, short-barreled – from 21. Covert carrying short-barreled armaments in most states require a special license, which requires additional verification and payment of a fee, and special training courses in some states.

The next attempt to restrict arms sales was made in 2013. The control over the circulation and using of weapons included provisions on the prohibition of the sale of semi-automatic weapons with magazines of more than ten rounds and on the verification of the identity of buyers in any operations with firearms. But in April 2013, the Senate rejected them, as representatives of the Republican Party considered these proposals a violation of the constitutional right of US citizens to self-defense.

Thus, at present, US citizens have the right to own short-barreled, long-barreled rifled, or smooth-bore weapons, as well as semi-automatic weapons. In addition to the Second Amendment and federal laws, gun ownership and use rules are governed by state laws. Today it is about 2.5 thousand laws and regulations.

And all these laws and regulations do not protect schools, bus stops, and shopping centers from mass shootings. The number of such serious crimes only increases every year.

At the beginning of 2021, bill A.353 was introduced, according to which all law-abiding citizens must surrender body armor voluntarily within 15 days after the law comes into effect. By such a law, the government deprives law-abiding citizens of the right to passive protection. It turns out that in the United States, it is easier to defend oneself with a weapon than with a bulletproof vest. Criminals buy weapons from black markets. Can’t they find body armor in the exact needs? Of course, they can and will use them. But it is the law-abiding citizens who will be at gunpoint.

Many bulletproof items currently on the market, such as bulletproof backpacks for school children, may be prohibited by this law. Perhaps it would be more correct to tighten control over the sale of weapons and the identification of buyers, but not prohibit citizens from protecting themselves and their children, at least with body armor.